They preserve the history of mankind.
Your history!


Take part in your own history
and follow an archive!

Spread the word about archives on 2010 November 12 and use the hashtag #followanarchive ! 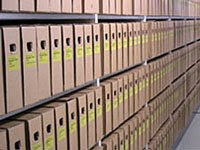 More and more archives are active on social media networks. One of these social media networks is Twitter. On Twitter people can put short messages containing 140 characters to tell the world what they are doing or what they think is important to know or to share.
Archives have also discovered Twitter. Lots of archives and archivists are on Twitter to share news about archives and to be in contact with their public.

On Friday November 12, 2010 it is #followanarchive day on Twitter. On that day every archive in the world can try to get followers or more followers on Twitter. The main goal of the Twitter action Follw an archive is to get more attention to archives and their collections. And of course that archives and their followers can get directly into contact with eachother. Thrue Twitter, archives inform their followers about events, new collections, publications and other things worth knowing. Followers can ask questions, give tips and can retweet interesting archive tweets. 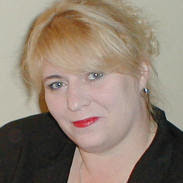 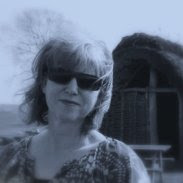 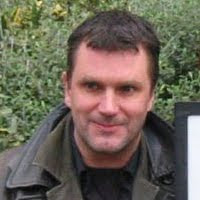 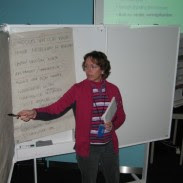